The Hague: A Defence

Like the majority of visitors to the Netherlands, my conception of a Dutch city was formed during a brief weekend trip to Amsterdam last year. And it was in the old centre of that city where I first encountered the contradictions and symbiosis of Dutch urban planning.

Amsterdam had etched onto my mind the geographical assumptions that all Dutch cities were ringed by vast canal systems, dotted with uniform bourgeois merchant dwellings, small bridges and the occasional aesthetic grandeur of a baroque palaces and burgher mansions. The antique uniformity of the centre is contradicted – or complemented, depending on your inclinations – by modern tourist pleasure houses of glass. Somewhat naïvely, I assumed that other Dutch cities would be designed around similar symmetrical touristic centre and uniform 17th century urban planning.

This assumption was broken when I went to The Hague.

I have often heard The Hague be called an ugly or characterless, defined by its government buildings built in a bland functionalist manner. I disagree. The Hague may lack the aesthetic uniformity of Amsterdam, the quaint charm of Utrecht or Leiden or the avant-gardianism of Rotterdam but in its own and quietly discreet way, The Hague displays its own qualities.

The Hague’s difference lies in its divergent history. Unlike Amsterdam, The Hague was not primarily built on the wealth of trade and commerce but as a seat of administrative power and governmental bureaucracy. Its centre has a spacious grandeur to it, more embassy than tourist trap, Golden Age than coffee shop.

Whereas Amsterdam’s centre is contiguous, The Hague is dissected into districts and areas all with a distinctive feel. Take Laak for instance, only a 10 minute walk from the centre and you enter another city. Its vibrant multiculturalism is a sharp contrast to the officialdom of the centre. Or go west for 15 minutes and you will reach Segbroek, a pleasant leafy district, with distinct suburban houses, wide tree-lined roads and beautified parks.

The Hague is not aesthetically or atmospherically aggressive. There is no central pulse but a fusillade of smaller ‘centres’ that are dispersed throughout semi-gridded suburban sprawl. The Hague achieves dispersion and a sense of space without meekness or parochialism. Eight modernist skyscrapers are ubiquitous throughout most of the city, but it’s the diffusion of a single centre that lends to the skyscrapers failure to encompass an omnipresent position.

Although The Hague may lack a single point of central energy, the fact that its a centre of government power means that there is a certain prestigious energy. This is most evident in the comings and goings of suited men and women, diplomatic vehicles and the grandeur of buildings such as the peace palace and International Criminal Court.

The Hague is unlike any other city I have been to in the Netherlands. Its uniqueness lies in its difference, its energy in its heritage and its aesthetics in diversity and diffusion. Even the cities harshest critiques will respect its particular idiosyncrasy. 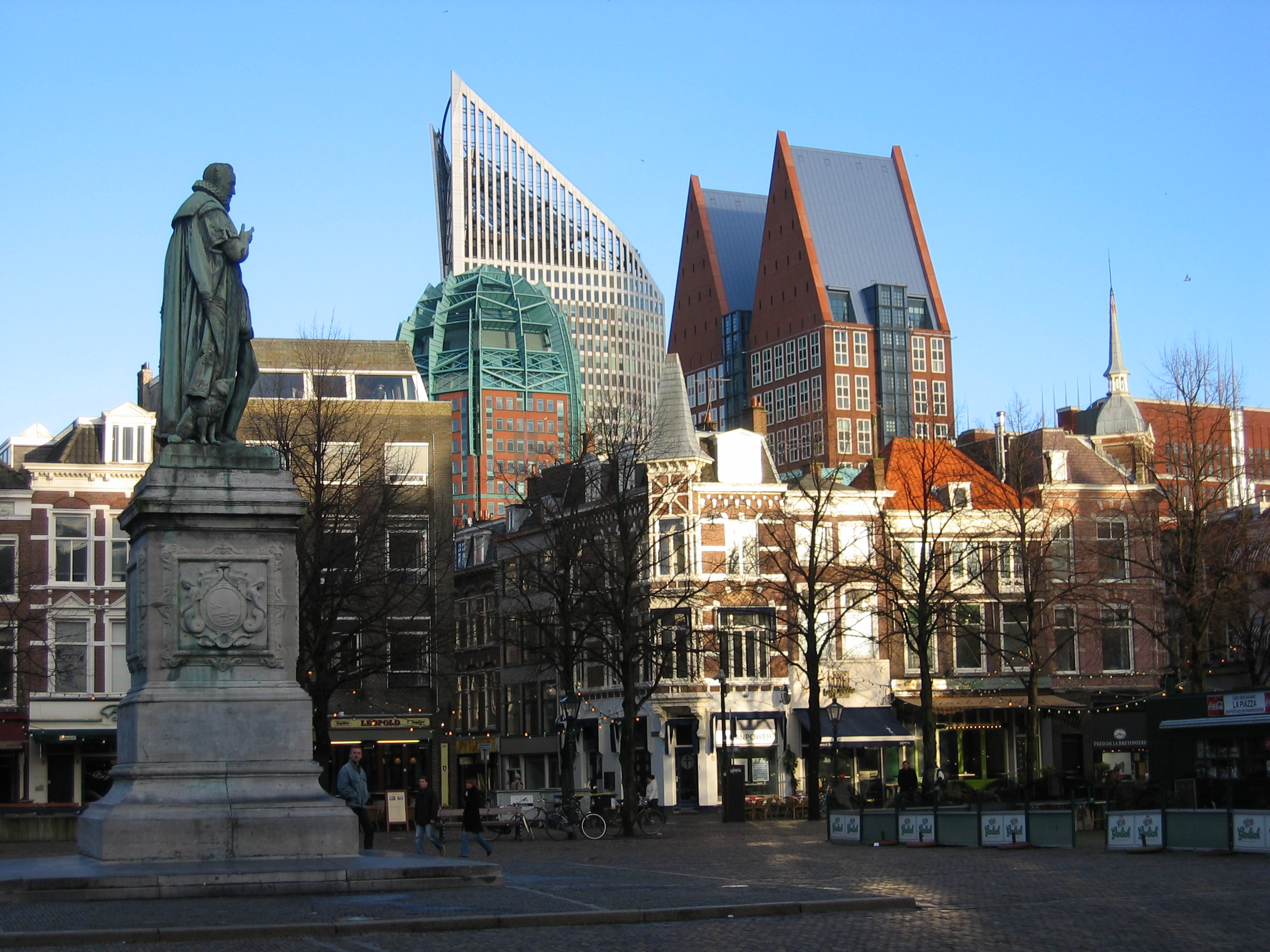 This entry was posted on November 16, 2015 by seb in Living in Holland, Sebastian and tagged architecture, Den Haag, holland, Living, The Hague.